We’re happy to announce that the Fourth International Festival, “Khöömei in the Center of Asia,” with support from the Presidential Fund for Cultural Initiatives, will be taking place from August 13-17th, 2022!

Khöömei is a thread that comes to us from the ancient past, from our ancestors. Our reverence for this craft has allowed us to preserve this ancient art and ancestral heritage for many centuries, this unsolved mystery of the soul of the Tuvan people. We are proud that Tuvan throat singing is gaining worldwide recognition. Thanks to khöömei, today we have achieved the preservation of the originality of Tuvan throat singing, as well as its dissemination, development, and integration into the world musical space. We are confident that the Fourth International Festival “Khöömei in the Center of Asia” will become a platform for the discovery of new names, the birth of new directions in musical culture. After all, the International Festival “Khöömei in the Center of Asia” is a unique project that unites all performers and fans of “throat singing.” It is a fantastic way to attract the attention of both specialists and the general public to the traditional musical culture of indigenous peoples living in the Russian Federation and to deepen knowledge of the basic features of their cultures, as well as their subsequent development.

This iteration of the festival is dedicated to the 60th anniversary of the birth of the legendary performer KONGAR-OOL ONDAR. As he was also a teacher of the highest calibre, Kongar-ool Ondar left behind a large number of students. Many of his students went on to win such prestigious awards as the “Grammy,” while at the same time providing a positive image for the Russian Federation.

The festival has a number of revelations and pleasant surprises in store for its attendees in 2022. This is a brilliant, world-class event in the cultural life of our Republic, with a unique creative atmosphere full of unbelievable life events. We will be waiting for you in August at the Fourth International “Khöömei in the Center of Asia” Festival!!

For details about the festival call +7 394-22-2-35-71, ctyva@yandex.ru (Administration Department of the Tuvan Cultural Center). 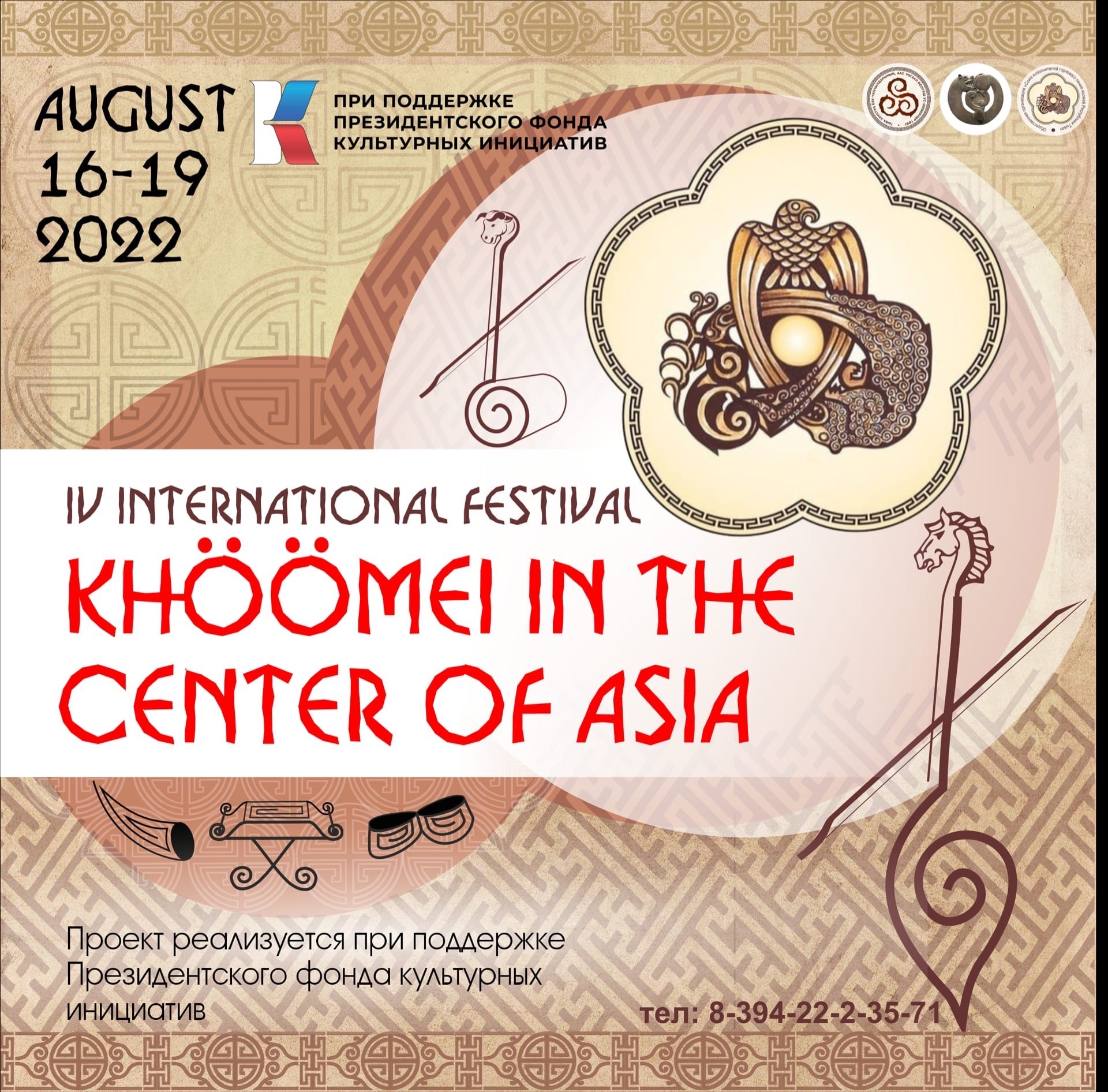 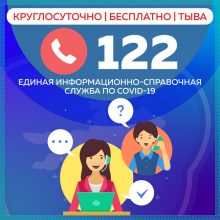